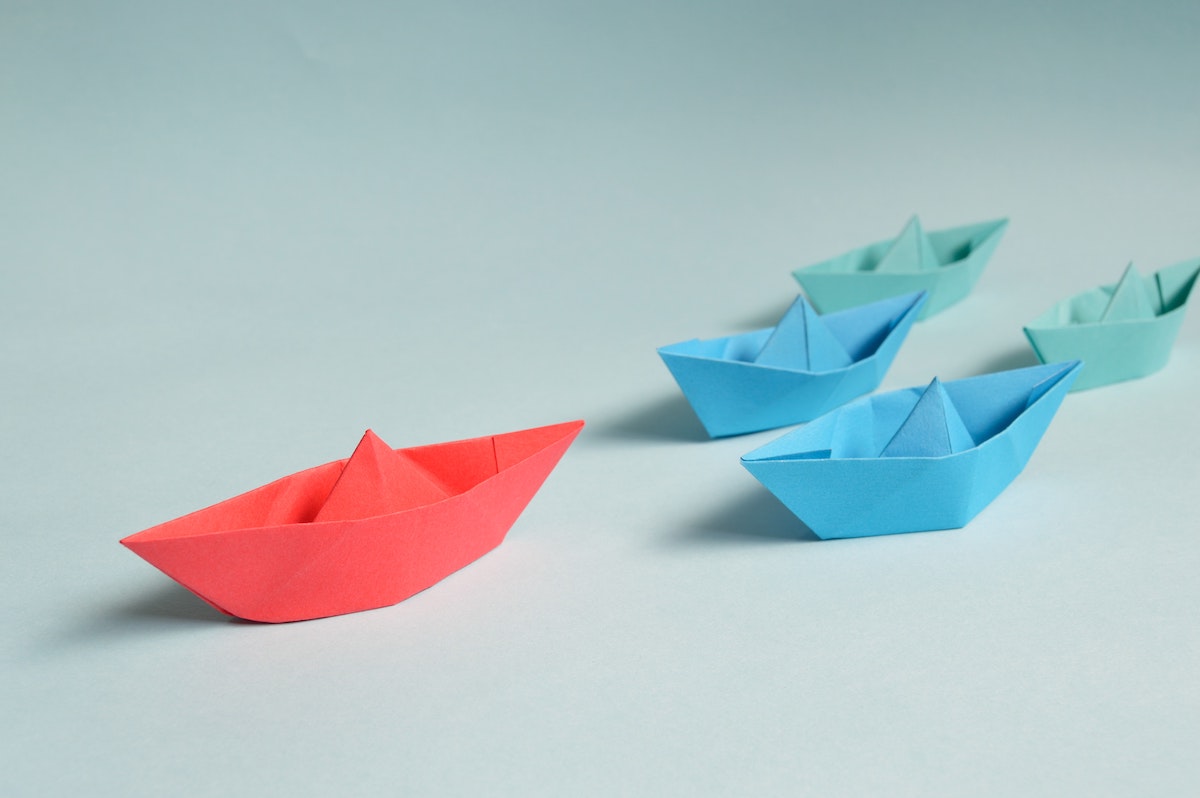 How to Use Behavior Data to Find Your Next Leaders

Every so often, I find myself returning to Moneyball, and it’s not just because it combines two things I love – sports and analytics. In fact, to reduce Moneyball to that is to truly miss the forest for the trees. At the heart of it, Moneyball is the story of a dynamic leader who beat the odds by being open to a new way of measuring and driving player performance in his effort to build a high-performing team.

Agile, self-disrupting leaders are what is needed for this disruptive time: leaders who seek out contrarian views and who are not afraid to upend the status quo… (23 Insights from the Future-Ready Organization: Visionary leaders, Shaping What’s Next)

When the Oakland A’s manager Billy Beane went against the established rules of the game for choosing his team’s players, it was because he believed that the existing methods of player scouting (traveling thousands of miles across the country to watch some hundred local league games and hoping to spot a miracle of a talent) did not paint a fair and sufficiently reliable picture of a player’s actual potential. Conventional wisdom and tight budgets weren’t helping him put together a winning team, which is why he resorted to using advanced statistical analysis instead for picking Oakland A’s players in the early 2000s. Thus finding players who excelled in significant but often undervalued aspects of the game, identified using very little other than mathematics.

On some level, Billy had always known that there’s more merit in looking for those actions and behaviors in players that cause good outcomes, instead looking only at the outcomes. At one point, Billy himself had been that player who was chosen for the outcomes he delivered and was projected to become the next big thing in American baseball. But then as soon as the game season started, Billy didn’t perform as well on the field – falling short of everyone’s expectations. It was only as Billy moved into coaching and management, he realized more strongly that the existing methods measured what didn’t really matter, and didn’t measure what actually led to delivering good performance.

When Billy employed Sabermetrics while scouting for the A’s, not only was he was able to put together a high-performance team under a tight budget, but also one that bagged a 20-game winning streak that broke the baseball record at the time.

Now imagine using this same approach to find your next leaders.

Leaders today know this, and worry about it, universally. A poll of more than 80O CEOs titled C-Suite Challenge 2020 reports cultivating leaders for the future as one of the top internal concerns of CEOs globally.

The process of finding leaders has never been straightforward anyway. If anything, it’s fraught with complexities and biases. There’s little regard for the fact that what makes a person succeed in one environment may lead to failure in another, resulting in poor leadership choices.

Can Moneyball methods be relied on for selecting and even coaching leaders? We believe so.

By relying on frameworks from behavior science and live behavior data, organizations today can reliably and empirically understand how a person thinks, decides and acts in different situations over a period of time. Such a complete and data-driven analysis helps organizations wring all sorts of insights about an individual and enables them to choose the right leaders.

In spite of an abundance of personality assessments, it’s relatively hard to understand how people actually act because most conventional personal assessments are fraught with biases and have a high chance of being inaccurate. How people think they act and how they actually do are two very different things. Human tendencies like the illusory superiority bias or the worse than average effect are just two reasons why personal assessment tools might be unreliable.

In fact, researchers identified a more alarming trend which they reported in a paper titled: “Unskilled and Unaware of It: How Difficulties in Recognizing One’s Own Incompetence Lead to Inflated Self-Assessments.” The worse performers tend to think they were the best and the best tend to underestimate their results. Because ironically “If you’re incompetent, you can’t know you’re incompetent … The skills you need to produce a right answer are exactly the skills you need to recognize what a right answer is.”(David Dunning)

For a better analysis, collecting a wide range of behavior data and overcoming biases in assessment is essential. worxogo’s engine does this by tracking how a leader acts and interacts with this team under different circumstances over a period of time, capturing relevant instances of communication, dialogue, and feedback. This data is made sense of using behavioral science principles, providing the organizations a more thorough picture of an individual’s leadership style – whether it is appreciative, participative or authoritative.

The supervisor’s and manager’s effectiveness is often measured by looking at their team’s performance as well as through 360 reviews. These reviews, while helpful, are also prone to subjectivity and bias. Mostly because of the shortcuts we use to make quick decisions (mental heuristics).

A simple example of one such bias is the recency bias – meaning that people frequently remember their last impressions and then paint the entire picture with that brush. This means a recent negative interaction may cause someone to rate a person negatively, overlooking previous positive and useful interactions.

The permutations and combinations of various biases mean that reviews can only serve as a complementary source of information.

worxogo’s AI tool gives customers live behavior data on how managers and teams are interacting with each other through the tool instead of just looking at outcomes of these interactions. The data shows if a manager is taking steps to lead and direct his team or not, as well as how his team responds to the direction, in terms of their behavior change and adherence. Put together, all these instances paint a clearer picture of a person’s effectiveness as a leader than any other tool out there today.

One of the most reliable ways of sidestepping the biases and complexities of choosing a leader is to rely on principles of behavioral science and use actual behavior data  to identify leaders. Together with the right technology and enterprise frameworks, behavior science can help reveal facets of an individual’s unique leadership style, its alignment with the company values and its broad effectiveness, too.

Dynamic times call for dynamic leaders. And the most reliable way of identifying leaders of tomorrow is to choose tools and technology that helps sift the myriad nuances of leadership and avoid the trap of overvaluing certain attributes while undervaluing others. Thus emerging with a balanced picture of a person’s leadership style that will feed the leadership pipeline in a more meaningful way.