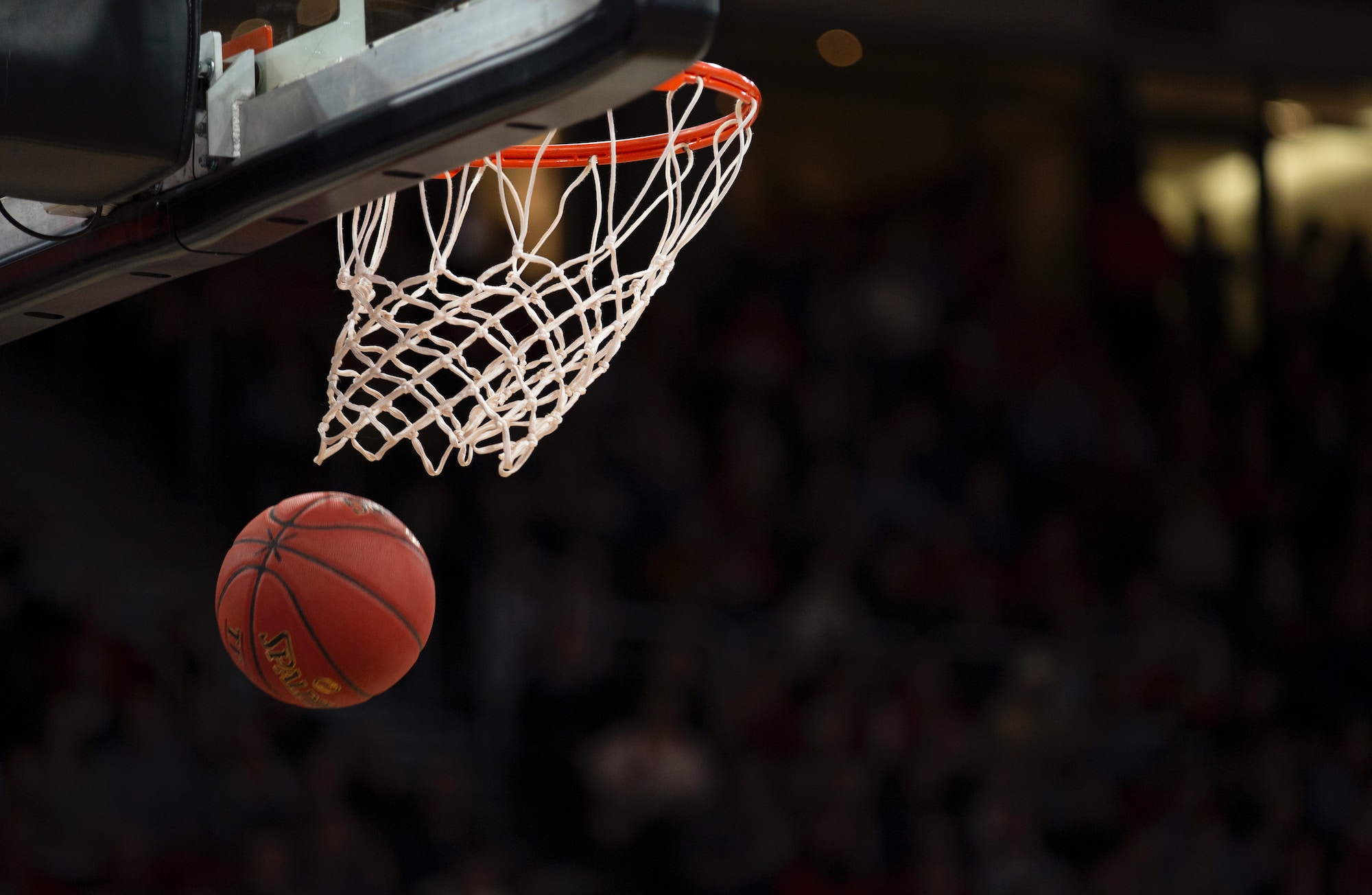 Moneyball: The art of understanding performance

By Anant SoodDecember 5, 2019 No Comments

I must’ve been in my tweens when I first caught a live telecast of an NBA game – Utah Jazz versus the Chicago Bulls. It was the 90s and the glorious days of Michael Jordan, whacky Dennis Rodman and the incredible duo (my favorites) Karl Malone and John Stockton.

In the history of the NBA, only a handful of other players have played offense like Stockton and Malone. This duo took the Utah Jazz to its greatest heights, mostly on the back of their signature ‘pick-and-roll’.

For those unfamiliar with the term, pick-and-roll is an offensive play in which a player sets a ‘screen’ (blocks a defender) for the teammate handling the ball and then moves (rolls) toward the basket to receive a pass. In those days, Stockton was known for his one-hand pass off-the-dribble while Malone was the master finisher. These two ‘made one of the most basic plays in basketball a thing of beauty to watch in their nearly 20 years with the Utah Jazz.’

Pick-and-roll is now the cornerstone of basketball offense. Some players focus on reading the defense, some on dribbling, and some lead with double high screens. There’s no silver bullet method of winning with pick-and-roll. And therefore no one perfect way of statistically recording or measuring it.

The only truly effective way of understanding the success (or failure) of a technique like pick-and-roll is to understand the pattern of decisions that happen around one.

That moment of decision takes years to develop. And it cannot quite be understood by looking at the typical ‘efficiency statistics’ – points, blocks, attempts, assists – even if these numbers were recorded for years straight.

Today an impressive six-camera setup captures the NBA playoffs – each camera taking 25-snapshots-per-second. Every aspect of a play is captured and fed to an AI-ML enabled statistical analysis tool. Thanks to such sophisticated tools, there’s now a scientific and mathematical explanation for everything that happens during a play, including all that goes right as well as wrong.

For a player or a coach, the insights have never been richer and it all started when the general sports universe started embracing the Moneyball math – sabermetrics.

Moneyball and the Golden Motions

Sabermetrics was popularised by major league baseball manager Billy Beane. Beane turned the struggling team of Oakland A’s around by using sabermetrics for scouting the right talent for the team, on one of the lowest budgets of all time.

Before Sabermetrics, scouts recruited for teams looking at players skills like running, pitching, catching, hitting and hitting with power. Selection depended on these and the scout’s intuition about the player.

Beane had managed teams long enough to know that this approach was not reliable. So he decided to disregard the cold ranking of a player’s skills – batting average, strike rate, run average. Instead Beane began to use in-game statistics to understand the pattern of skills, in-game decisions, and player actions that increased the chances of a win.

Beane was one of the first to use non-linear metrics like on-base percentage and slugging percentage to scout players. He called them the Golden Motions.

These players were being undervalued though the statistics indicated they had the potential to deliver top-notch performances.

One such player was Jeremy Brown – a short college catcher who was drafted to the A’s in 2002, though the scouts and experts scoffed at the choice. Beane also drafted Scott Hatteberg despite his low home-run record because he delivered the most consistent on-base performance – something that is just as important as power-hitting. That season, the new collective of Oakland A’s became the first team in the history of the 100+ years of American League Baseball to win 20 consecutive games.

Tip of the hat to Indians, but A’s 20-game win streak always will be unforgettable

Since then, all kinds of sports, including Basketball, have embraced sabermetrics and similar tools to empirically identify the Golden Motions that help players and teams deliver outstanding performances.

The Golden Motions and Business Optimization

Interestingly, author of Moneyball, Michael Lewis, writes, “if gross miscalculations of a person’s value could occur on a baseball field, before a live audience of thirty thousand, and a television audience of millions more, what does that say about the measurement of performance in other lines of work? If professional baseball players could be over-or undervalued, who couldn’t?”

This last bit got me thinking.

If Golden Motions could be found in any sphere of life – business especially – maybe through information gathering and pattern hunting, we can look at business optimization from a truly unique and powerful lens.

We’ve seen the success of such Golden Motions in the world of work.

Post deployment of our engine, their team identified a few significant Golden Motions that were missing from the team’s playbook. Simple things that were known but not “followed through”. Things like using the inhouse KM tool, ensuring a “first-time-right” approach, and reducing call handle times.

woroxgo’s AI-engine nudged this team to focus on the right micro-actions with the customers and the team significantly outperformed in the months that followed. There was a 25% increase in customer satisfaction, followed by a 40% reduction in call handle times, a 3X increase in their KM tool usage and double digit increase in focus product sales. What’s truly interesting for me is how this way of data analysis is so human and yet deeply impactful.

We could use Moneyball to impact any human activity – from sports to business – by identifying the right behaviors or Golden Motions.

Today AI gives enterprises access to terabytes of data on their people and strategy. Leaders who use the data to analyze patterns of success, identify golden motions, and drive winning behaviors are all set to improve their “game”.

Have you identified Golden Motions in your team lately?