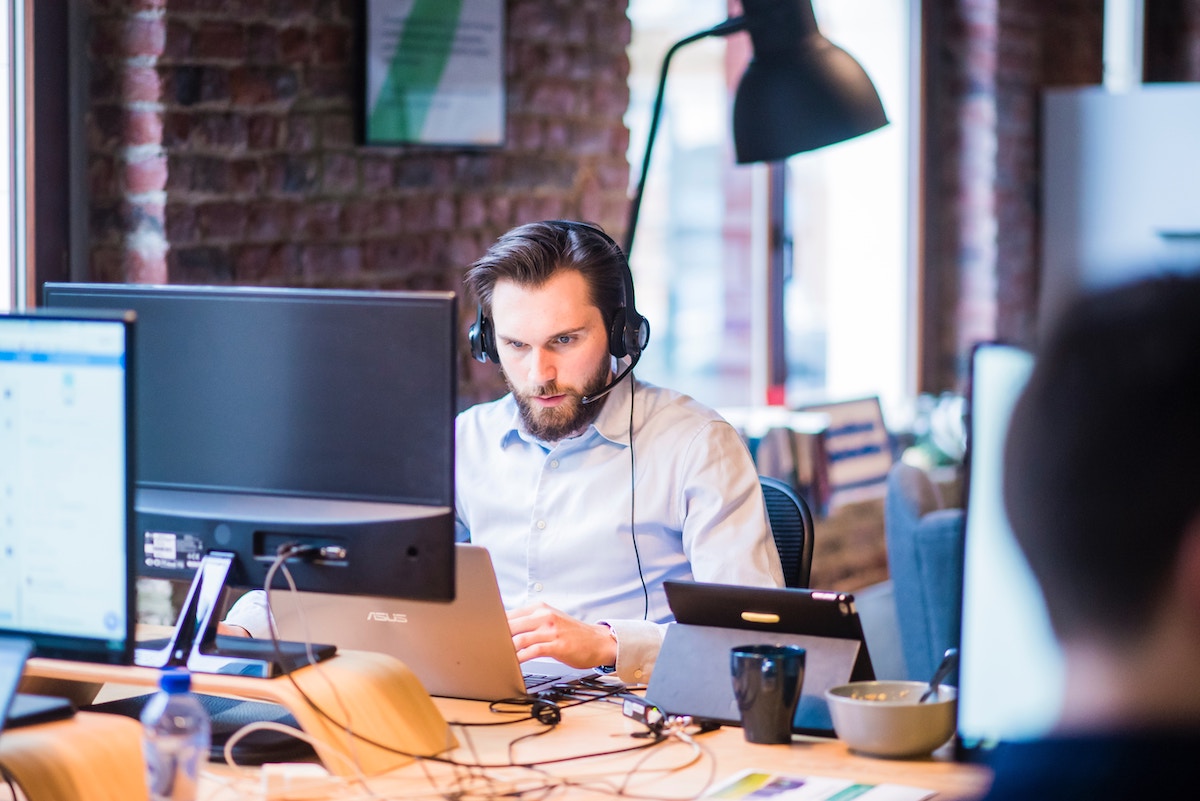 Moneyball was a revolutionary strategy that helped an underdog team win 20 consecutive games – a record-breaking winning streak in the history of major league baseball. Manager Billy Beane put together one of the highest-performing teams, on a tiny budget – all by focussing on the one thing other teams did not look at – data on how the players acted and not just on how much they delivered.

Simply put, the plan was to identify the “Essence” or Golden Motions of good players and figure out a plan to get more of the team to do that consistently.

A team that could replicate these golden motions would win.

The best part – the insight was based on actual game data (that everyone had).

In the workplace, everyone has data on how each team member performs (activities) and how well they deliver (the outcome). How about using the data you already have to identify the Golden Motions and get the team to improve their Sales by 30% and NPS by 20%.

Here’s how one of our customers did that.

With monthly attrition of 5%, the team constantly struggled with training new recruits and ensuring sales increases and NPS remains high.

Using worxogo’s engine, they were able to identify that the Golden Behaviors in their teams were focussed on two very specific areas:

For agents, it was to build two simple habits:

Prioritizing these two behaviors over the others, resulted in 70% more agents using the KM tool and 45% more agents getting into the habit of daily adherence on FTR.

For Managers the two habits were to focus their attention &

Focussing on these two aspects helped managers reduce attrition by 25% and increase their productivity (by managing more agents) by 20%.

Within 3 months of this focus, number of agents hitting the NPS benchmark improved by 10% and Sales improved by double digits. Additionally, the improvement sustained over the coming quarters.

How this was possible

Using the power of neuroeconomics and AI, the agents received over fifteen thousand nudges to build the right behaviors.

As a result, Managers were able to pay attention to the team members who needed their help the most, which helped them to improve productivity even further.

Focussing on the ‘motions’ that deliver winning outcomes is key to building high performing teams. (Read more on how you too can use this concept with your teams.)