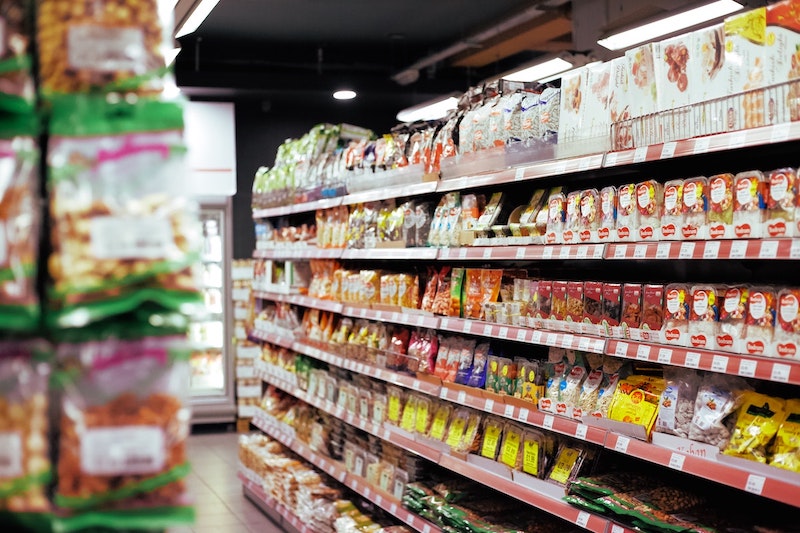 In an enterprise context, behavior coaching is primarily an attempt at driving/facilitating behaviors that lead to desirable performance. It is rooted in various disciplines of behavioral sciences and relies on psychological models and frameworks to get individuals to identify good and bad behaviors and methods of building the former and tackling the latter.

The two major components of successful behavior coaching are:

Here’s a simple example of how this works.

Health professionals realize that people are struggling to fit regular exercise into their schedule, so they recommend that we simply aim to “move more”. Incorporating an entirely new behavior (like going to the gym) is harder as compared to making minor adjustments to our existing behavior patterns (like taking the stairs or parking a little further away from a usual spot to clock in some extra steps).

Furthermore, behavior change, big or small, happens when a habit loop is formed. A habit loop consists of a trigger or cue (that acts as a reminder), repetition (that creates routine) and rewards (that create positive reinforcement for the action). Using this, coaches (including the likes of Fitbit) help us stay on track with daily actions that eventually lead to the big health/fitness wins.

These components of behavior coaching apply to all domains of human activity – including work.

Here’s the story of a large CPG company that used worxogo’s AI sales coach to identify and drive high-value behaviors in their sales team, which led to a 20% increase in sales productivity.

The CPG company’s sales team was looking at increasing sales rep productivity. High attrition rates meant the team was constantly trying to get the newer inexperienced sales reps up to speed, while trying to drive productivity across the team. Additionally, getting the team to use their new order booking system was proving to be a challenge.

The sales team’s productivity was being measured through order booking and sales value achieved. Using worxogo’s AI engine, the team identified key behaviors sales reps could learn and replicate to increase their productivity. This included

By delivering real-time behavior ‘nudges’, daily progress calendars, competitive triggers like points and leaderboards and rewards like social recognition for those who show consistent improvement, the AI coach drove the adoption of these two behaviors in the team.

Sales reps who were earlier only tracking their monthly sales targets could now see their progress on these high-impact behaviors on a daily calendar.

Managers, too, could access individual team member’s daily performance data as well as interact with the reps with real-time feedback and guidance. Managers were coached on how and when to appreciate high performers or guide and direct those struggling to meet the benchmarks on these two behaviors.

One of the biggest impacts the team saw was a significant shift in the performance of their sales team – 10% of the team shifted out of the average and poor performance zone and started achieving 60-80% of their targets.

More of the team was now regularly adhering to the daily beat plan leading to 300 more retail outlets being reached per day on an average.

Increasing the number of sales visits impacted the total number of orders booked which eventually led to a 20% increase in productivity over a period of 4 months.

Additionally, when sales reps realized that only those orders entered into their new order booking system were being calculated in their performance metrics, the new system adoption went up across the entire team.

To know how you can increase your teams’ productivity by driving high-impact behaviors through coaching, click on Request a Demo.