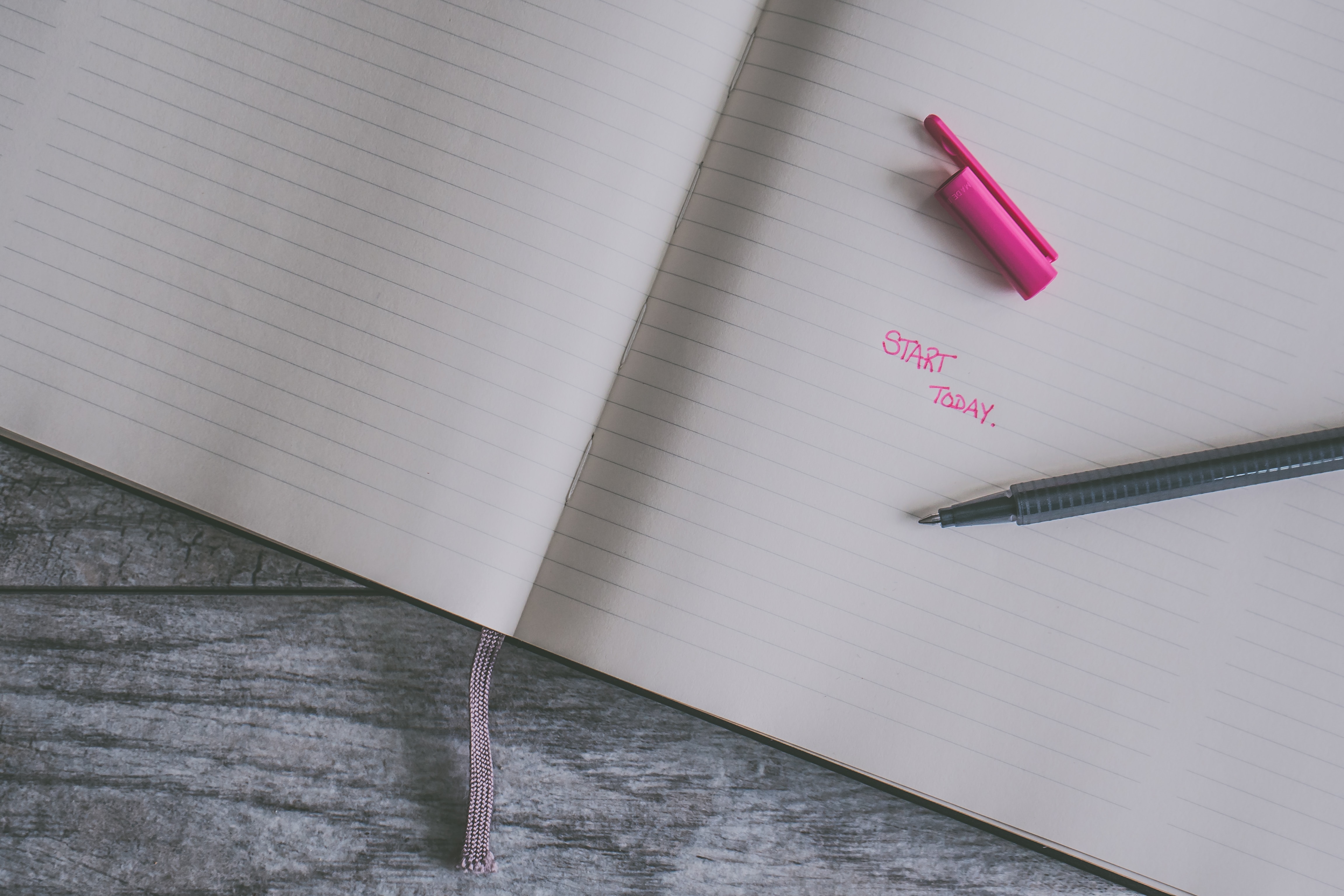 This article was originally published here.

A year ago, I started to take vocals classes along with a friend, while I was studying at Ashoka University. The teacher taught us different alankars and raags which needed to be practiced on our own during the week. For 4 months, we did not practice even once. It was not as if we didn’t like singing, it was just that we had a lot of valid reasons: there were tons of assignments to be submitted, project work to be done, classes to attend and so on.

In the past, I have tried do a lot of activities like exercising, writing, singing, reading, etc. regularly, but failed. Recently, I started to delve deeper behind the behavioral reasons while experimenting with behavioral techniques on myself and others to some success. This essay describes 5 principles which helped me to form habits.

“Man is not truly one, but truly two.” — The strange case of Dr. Jekyll and Mr. Hyde 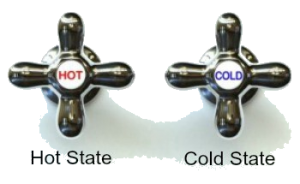 Professor of Psychology and Behavior Economics, Dan Ariely uses the quote above to refer to the dual emotional states that humans have: namely the hot and the cold states. In the cold state, we are rational human beings who take future goals into consideration, while in the hot state we are mainly driven by our emotions at that moment. Consider an example: Some days, I think that to lead a better life I need to wake up at 6 every day. These thoughts occur when I am in the cold state and I put an alarm for 6 AM the next day. What happens the next day? You guessed right, I snooze the alarm and go back to sleep. This was a hot state for me.

Ariely rightly puts that “to make informed decisions we need to somehow experience and understand the emotional state we will be in at the other side of the experience”.

Again, while I was at Ashoka, I could not read a single book in a whole year (apart from whatever was part of the curriculum). I wanted to develop the habit of reading everyday. When I actually had the time to read, I faced a challenge. When I went to the library, I saw this: 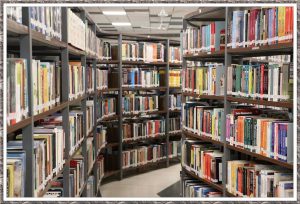 There were so many good books that I could read: fiction, books on history, politics, psychology and so on! I spent 10–15 minutes figuring out which one to read and gave up because of the choice overload. Later, I figured that knowing what to read was necessary to form a habit.

When we are in the hot state, we are tempted to not do things that are difficult. Hence, we need to make it as easy as possible to do it and prepare for the same while being in the cold state itself.

I met some old friends in Bangalore after I moved here. We had dinner together and then, luckily, Uber pool put two of us in the same cab. We started talking about things we did everyday and what we wanted to do. We both did not enjoy going to the gym, but preferred exercising at home. He had already ordered a Yoga mat. Every morning he would wake up and think of exercising for half an hour. But invariably he’d be running late for office and pushed the thought to the next day.

As always, without him asking, I started telling him the importance of starting small: only one Surya Namaskar a day, that’s it. The next day onward, he did one Surya Namaskar only. But, because it was just the inertia that was stopping him, he continued to exercise for 30 minutes after a few days. 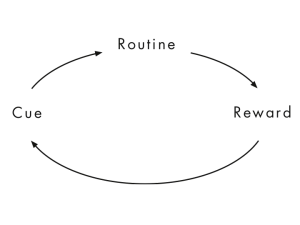 Charles Duhigg, the author of “The Power of Habit”, defined habit loop as the loop of cue, routine and reward. A cue acts as a trigger when you have to perform a routine and if that routine gives you a reward, a habit is formed after 66 days on average. Cues can be from the following categories: location, time, emotional state, other people and immediately preceding action.

Prof. BJ Fogg explained in his TEDx talk, how he built a habit to do push ups everyday. He defined a very peculiar cue that after he flushes his toilet, he would do two push ups (outside the bathroom, obviously!). Till that talk in 2011, he increased that count from two to eight push ups each time he flushed the toilet and the count for flushing the toilet was seven times a day i.e 56 push ups a day. That’s huge!

Habits cannot be sustained f you don’t get nearly instant rewards by performing the routine. I decided to stop eating packaged/processed chocolates, chips and biscuits a few months back to lead a healthy lifestyle. Initially, each time I avoided the treats, I felt bad that I had to forgo them. To convert that into rewards, I started to tell my close family and friends the count of days I had abstained and they would admire me for the same. I found my reward!

How to stop procrastinating

Giving up on our long-term goals for immediate gratification, my friends, is procrastination — Dan Ariely

The two reasons we procrastinate is that we think we will start tomorrow and there’s nothing to lose if we don’t start today.

Even after making things as easy as possible, some things still require some courage. As a part of my exercise routine, I do ~30 push ups. Before I start, I sometimes think that I’ll skip today and start tomorrow to rest my tired achy arms. When I am thinking, I use an idea suggested by Ashdin Doctor, who runs a podcast named The Habit Coach. I speak out 5, 4, 3, 2 ,1 and till that time, I am already in the position to start the push ups. The numbers 5, 4, 3, 2 , 1 stop my thinking for a moment. The same technique is used in many other places such as bungee jumping where you say 3, 2, 1 before the jump.

Some habits give benefits in the long run. Coming back to the singing practice example, I had nothing to lose if I didn’t start practicing on a day. To start doing something and break the inertia, we decided to pay the other person 50 rupees if we don’t turn up for a practice session at 8:30 AM. Now, even after moving to different cities, we text each other if we practiced, or pay through Google Pay, thanks to UPI!

Not every habit and not every person needs to follow the principles; some people have stronger motivations to do things. But I hope that people with weaker motivations will find some of these principles useful. I leave you with the self- explanatory Fogg Behavior Model. 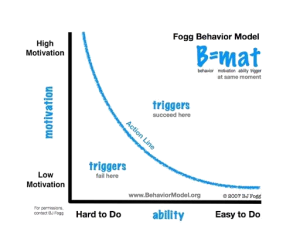 Product Manager at worxogo, Palash is passionate about habit formation, singing and helping people through his experiences.