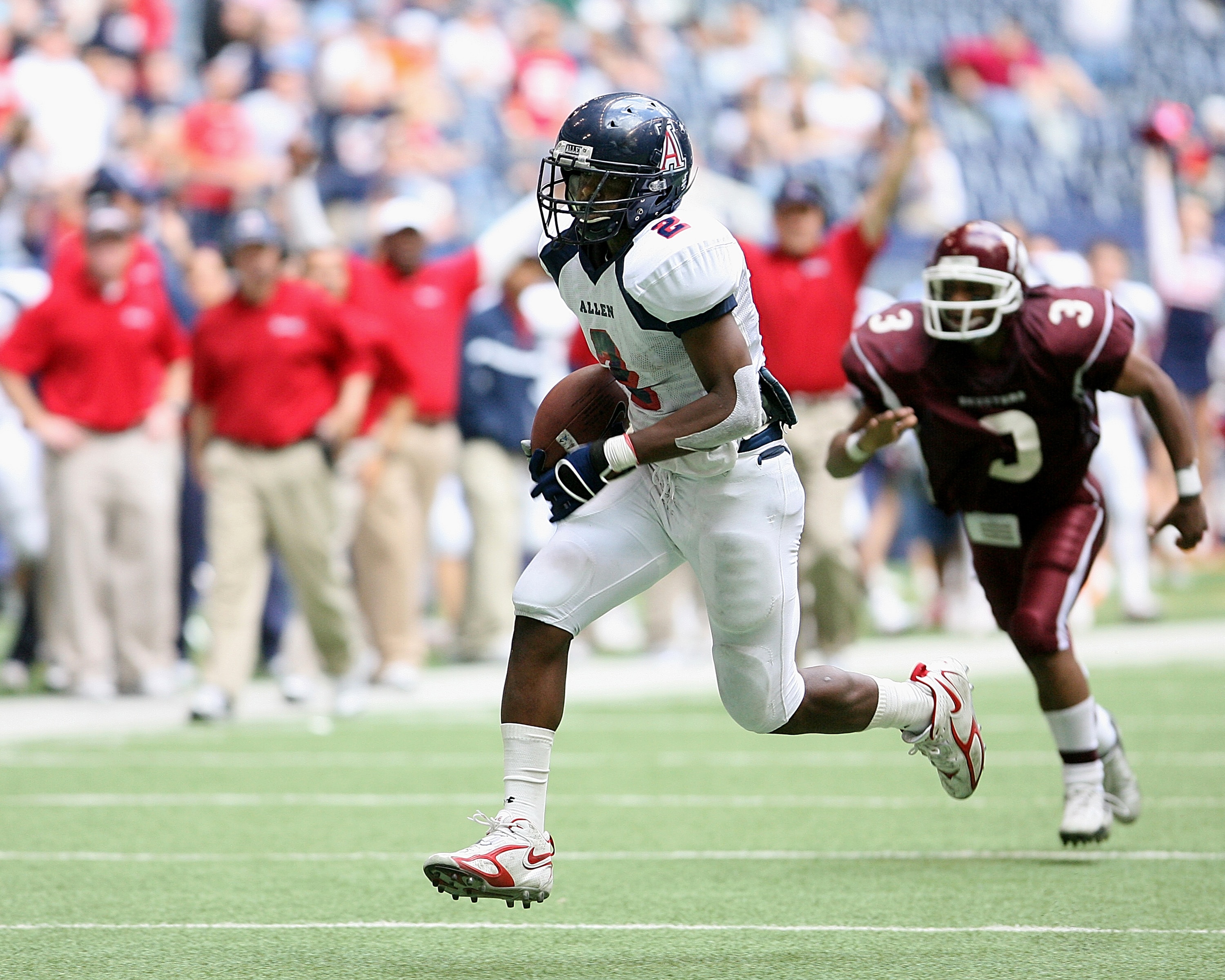 How to Use Behavior Science to Create a High-Performance Team

By Behavior LabsJuly 9, 2019 No Comments

Association is a mental tool we use to make decisions and it impacts our actions on a daily basis, triggered either by spoken or written words or images.

A simple, easy but striking example of this is the association we make with the words ‘play’ and ‘work’. While both indicate a form of effort, there’s a marked difference in the way most of us perceive them. Whether you are in a leader of a Fortune 500 company or a startup founder, you’ll point out that work and play are, in fact, at two ends of a spectrum – work is what you do to earn money, and play is about rewards, leisure, happiness, accomplishment and so on.

While there is truth to this perception, imagine if there were elements of play that could be applied to your work context to change how you/your teams perform?

In a compelling TED talk, psychologist Barry Schwartz deconstructs associations around work that have to do with monotony  – associations that came about by the division of labour and the assembly lines of the Industrial age. Today, there’s much more to work than a paycheck for the new age. Work can be challenging, energizing, meaningful and even important.

The time may be ripe to examine if the two are really all that different. Can work be seen from the lens of play? Can the perceptions around work be altered to incentivize internal cores of the people that same way play does?

Play is fun. But also a lot of other things 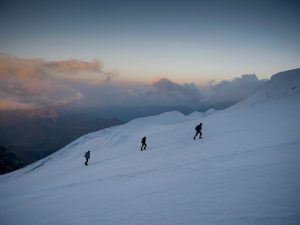 Play is anything you do for recreation and enjoyment, often with little seriousness. It’s an act of pleasure, put more simply. But there’s more to play than just being fun.

Most people voluntarily sign up for challenging mountaineering, adventurous pursuits, sports, athletics, and even video games through their adult life – as play continues to fulfil, the innate need for learning, growing, and exploration.

On a chemical level, play releases endorphins and dopamine into your system, building feelings of excitement, happiness. On an emotional level, it drives feelings of empathy and inter-relatedness, helps cope with anxiety, fear, and frustration. On a cognitive level, it develops critical thinking, creativity, teaming and communication in real-time.

Play also helps build autonomous behavior – it’s voluntary and provides the freedom to choose your own framework for learning (when was the last time you found a SOP manual for Candy Crush?!). That’s why psychologists believe that Montessori-like, less structured, directive teaching and more play at primary levels helps because kids learn best when they play.

With the potential to turbocharge our senses and mental faculties, it certainly does make sense to bring elements and conditions of play into work. At a basic level, play (or games) have certain behavioral elements that keep the player motivated, engaged, focussed on the task at hand and goal-oriented. So the big question is how can you bring these elements into the world of work and make your team a high-performing one.

We present a three such elements that you could bring into your teams.

Does your team own their targets or do they feel targets are “pushed” down on them?

Teams who own their goals are more productive than those who don’t. Teams which are part of the process of setting/ adjusting their goals and then grow by stretching their capability deliver more often than not. Much like you can keep growing to different levels in any sport or game as your skill-level increases – and you own your own growth. Read more on Autonomy here.

A state of ‘play’ has no fear of failure. Think of the last time you felt dejected on losing a “life” in a game. Can you bring this element in your team where failure is not seen as a reflection on your team’s capability alone?

Negative feedback in play pushes the player to try harder. This is diametrically opposite to the effect performance appraisals have on teams where negative feedback leads to low morale. Ability to deliver frequent feedback helps create a team open to challenges and willing to try again and get better.

Mark Twain once wrote that ‘work and play are words used to describe the same thing under different conditions’. A leader can create conditions at work that foster a ‘state of play’ where employees are engaged and highly productive. Helping a team frame their own goals, be free from the fear of failure and open to feedback is paving the way for that team to win.